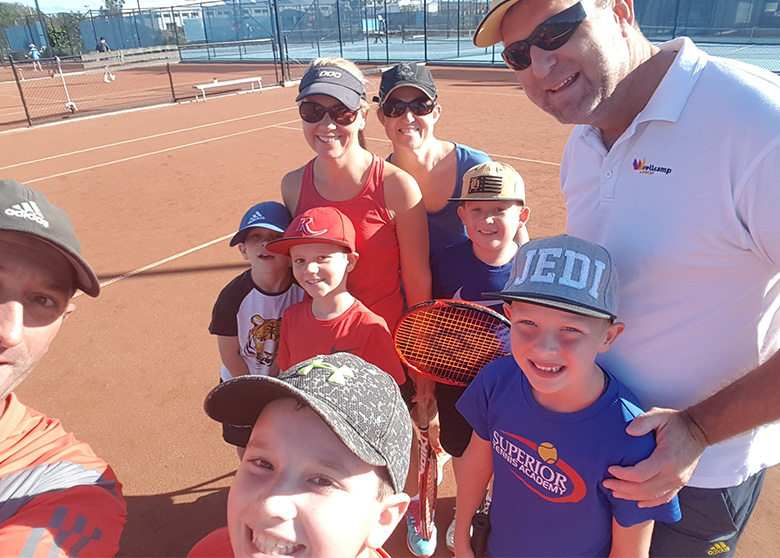 On a picture perfect Sunday what more do you want to do than play tennis. Superior Tennis Academy had 4 teams competing in in the inaugural KDV 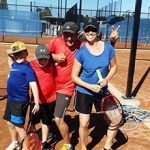 The Green ball division was stacked with talent and featured some great teams. With 6 teams in our pool we faced 3 other teams from Superior Tennis Academy. After all the round matches were played  2 of our teams made the semi finals. Teams of Ellis/Will Lawrie and Nathan/Beau Waddell contested the semi finals both winning 4/2.

We had a Superior Tennis Academy final final on our hands. Unfortunately, there can only be 1 winner. Congratulations to Ellis and Will Lawrie took out the final 7/1.  A great day had by all our crew. 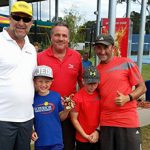 Special mention to some of the other Superior Tennis Academy teams of Kate/Mason Maddock & Kim/Cooper Sullik who  also contested the day.

Many thanks to crowd support of Karen and Arno, Lynette, Melissa and Annie. To Mark Cook and the crew at KDV Sport, we’d like to say thank you for the day.