This year the numbers were down a little bit but that didn’t stop the quality of the tennis.  With 12 boys and 1 girl competing in the Greenball event and 5 girls in the yellow ball event.

The quality of the tennis was high, with many matches forced to be decided in tiebreakers.  In the Greenball event it was taken out by Jye Van Djke. Jye battled his way through the early pool rounds to top his pool and be seeded 1 for the quarter finals, which also gave him a direct passage to the semi final where he took out Beau Waddell 5/4 in a extremely tough match.  Jye then carried that form into the final to beat Austin Bates 5/2 to secure his first STA Club Champs tournament.

In the girls it was a tight affair with Imogen Busch cleaning her was to the final by being undefeated , in what was a fantastic effort,  but then going down in the final to Bronte Sullivan-baker who had battled her way thru the round robin event to finish second in the pool.

Also at this prestigious event we also award a boy and girl most improved. Jack Turner took out the boys award for a fantastic effort in finishing 1 point behind Austin and Beau in the pool rounds but failed to make quarter final, plus his results in fixtures competition have improved and his training ethics have improved dramatically. Keep up the great work Jack.

In the girls we awarded it to Shayna Kirschner,  as she has greatly improved her tennis, on n off the court, and her efforts in competing in the round robin event against the boys was phenomenal,  in topping the pool and advancing to a quarter final, and then losing in the semi final to Austin. Keep up the efforts Shayna and big things are ahead.

Next year we are looking at implementing an event for Red and Orange ball too, even bringing the event forward to term 3.

Many thanks to Shayne at Pro One tennis at Runaway Bay for allowing us to utilize their facilities, John for cooking the bbq,  Coach John for his assistance and dedication to teaching, the kids for all the wonderful and amazing efforts they provide in training and competing.

Lastly, I’d like to thank the parents, without your support our club doesn’t exist,  we have such a great array of families that help us all year. 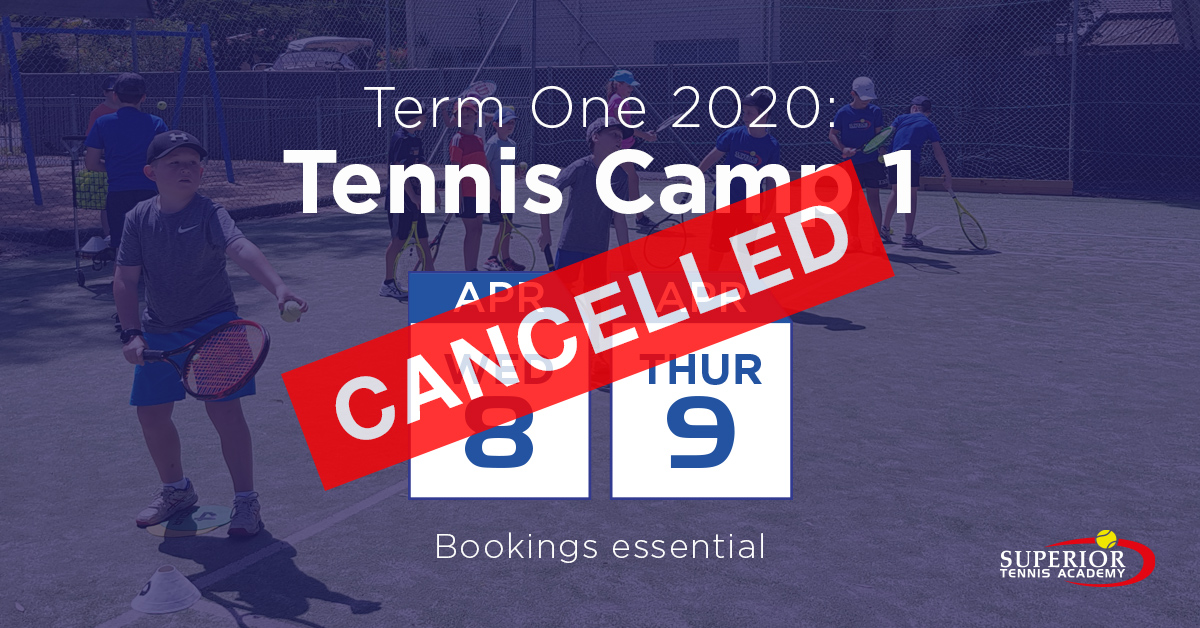