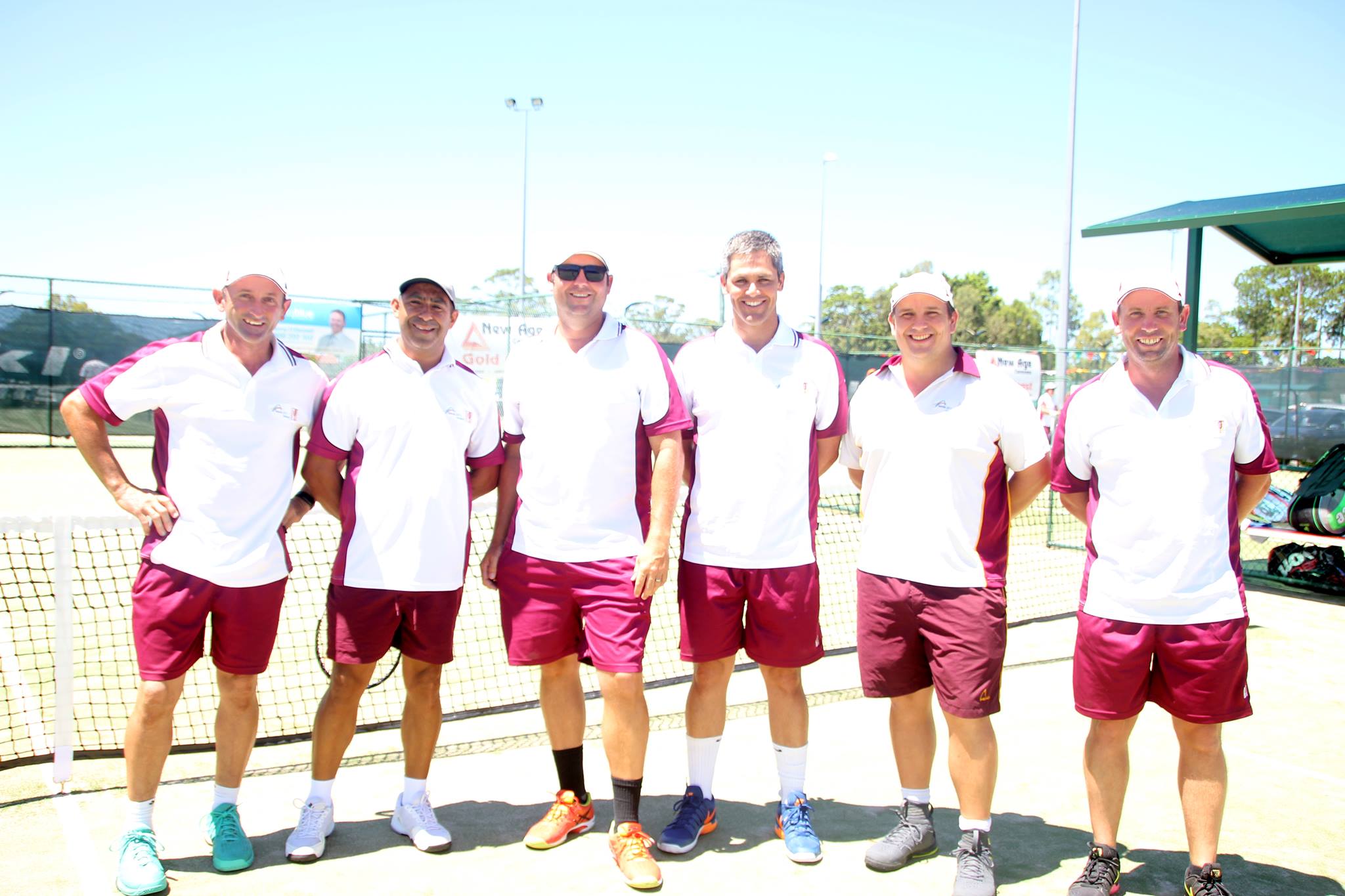 Well another Australian Championships has come and gone. 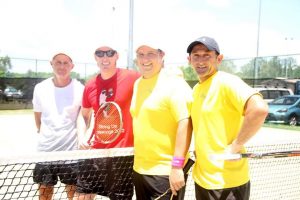 From January 7 to 19, we saw the Annual Australian Seniors Tennis Teams and Individual Championships held on the Gold Coast.

This event is the highest ranking event in seniors tennis attracting over 1100 people from locally and overseas. The teams event was strong and had more than 700 competitors over the first 5 days of action. With stifling heat and long matches it was surely a battle of survival with age groups ranging from 35 to 75 in men’s and women’s.

Team Queensland 35/1 had a tough draw and managed to finish a credible 4th, after 2 of our players spent time in hospital. Queensland were the victors overall in the teams event with many of our teams taking home gold.

For the second week is all about the individual championships, singles, doubles and mixed doubles. With many Australian representatives playing there was some phenomenal tennis played.

From local hero’s to former ATP and WTA players. Unfortunately Coach Nathan was beaten in the first round of his singles in blustery conditions, lost in the quarter finals of 35 doubles with Nick Clarke by the number 2 seeds, and made it all the way to the semi finals in 40 doubles before losing to the eventual winners of the event from Japan.

Next years event will be held in Shepparton, Victoria. I know I’m looking forward to joining my teammates again and competing for Team Queensland.